by Robert Jon & The Wreck 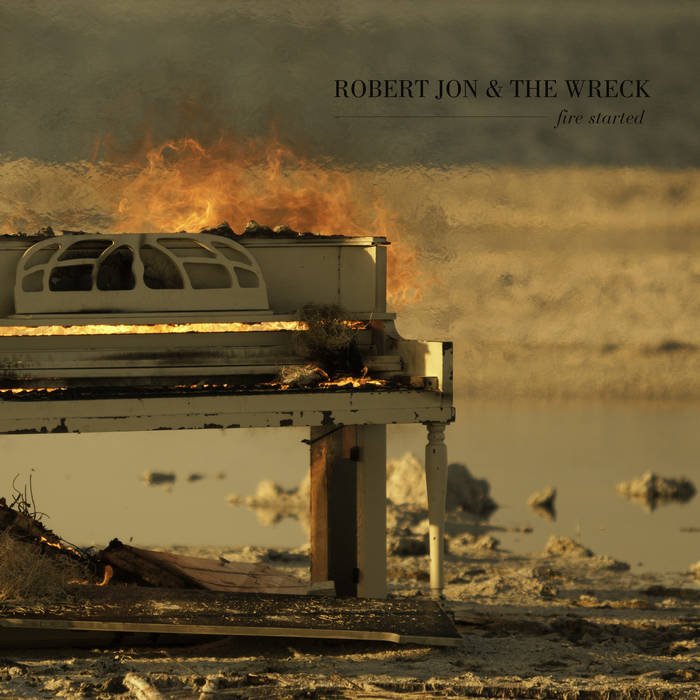 "Fire Started" serves as the birth record of Robert Jon & The Wreck. Produced by RJTW's very own Andrew Espantman, this collection of songs is what gave the band their start, propelling them into extensive DIY touring across the continental United States mere months after forming the band.

Music, Miles, and Whiskey. These three words embody the lion-strength energy of the ever-touring power-house tour-de-force Southern Rock quintet, better known as Robert Jon & The Wreck. Catch them in a city near you and #getwrecked!

Bandcamp Daily  your guide to the world of Bandcamp

Benji B talks about his new compilation ‘Deviation Classics’